Generating ticket sales for the first digital only FT Business of Football event. 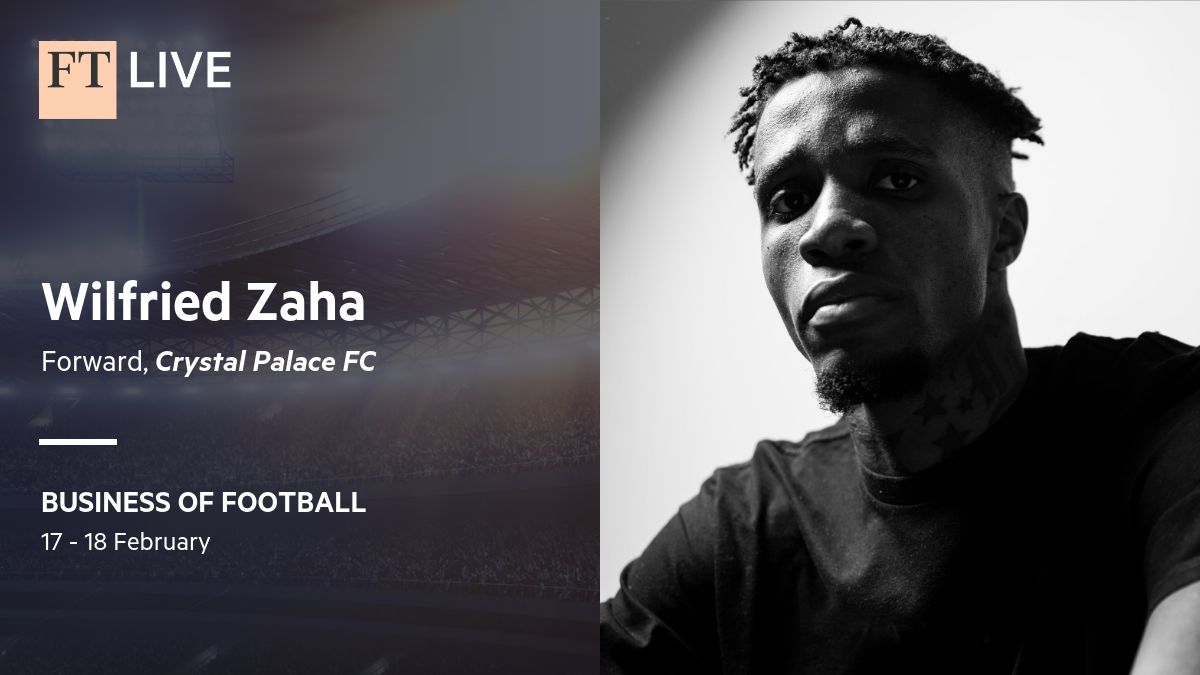 We were challenged to generate awareness, and above all, ticket sales for the first digital only FT Business of Football event. The key aim was simply to return a positive ROAS (Return on Ad Spend), while reaching a worldwide audience.

The challenge was set during the peak of the Covid-19 pandemic, a time in which the Sports industry was struggling with massive financial losses. This made it particularly testing, as many within the industry were unlikely to spend money on a ticket to an event that is not necessarily essential to the survival of their business.

We decided to split the campaign strategy into 3 key phases, with a multi-channel approach across 4 platforms. Google Display, and Twitter were deployed to generate awareness amongst a worldwide audience, while LinkedIn and Google Search were our platforms of choice for the Conversion and Countdown phases.

We knew from the outset that we faced a difficult task in targeting the correct audience during the awareness phase – given the broad appeal of football worldwide, distinguishing those who were just interested in football from those actually working within, or close to the industry was going to be tricky. If we simply targeted ‘football fans’ we would have seen a huge level of budget wastage. Instead we identified 20 key ‘Football Business Influencers’ – industry commentators associated with the ‘business of football’ and not just football in general. By targeting their Twitter handles, we built a strong audience of users more than likely within the industry. After a couple of weeks, with valuable data collected from the Twitter ad traffic, we set Google Display live with a data-driven ‘Lookalike’ audience based on site visitors – this gave us huge reach worldwide, and the data-lookalikes proved accurate with massively above average engagement rates. 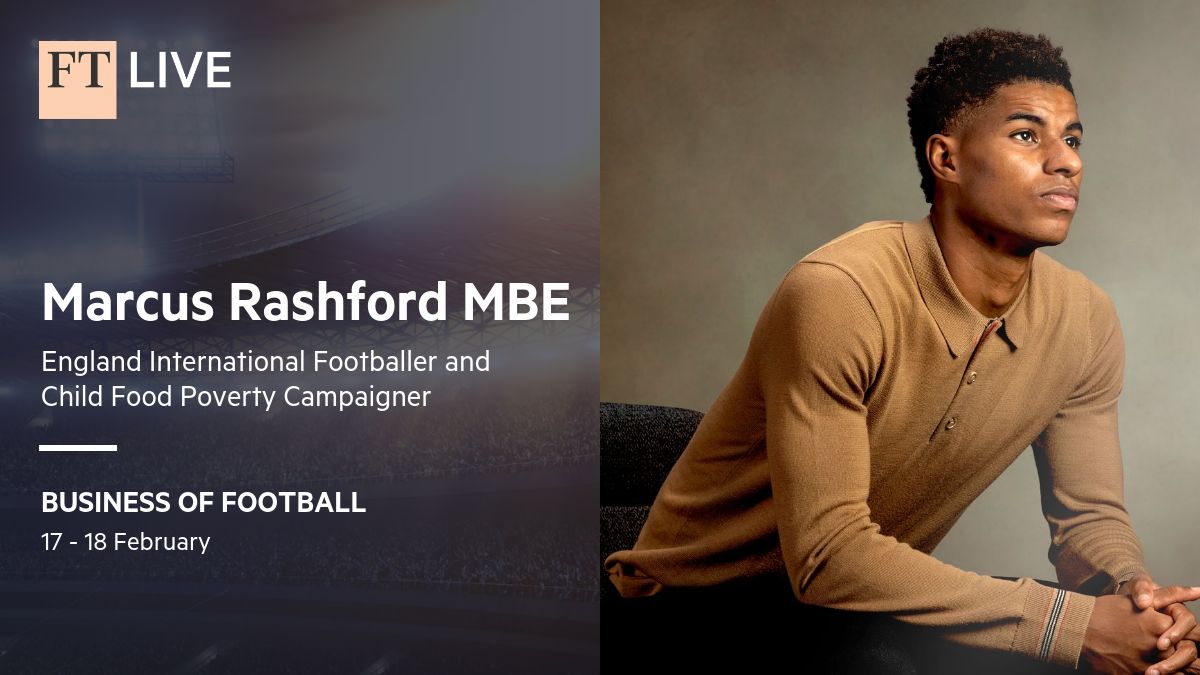 We used generic event messaging and creative in the awareness phase driving clicks/interest; then in the later phases we served ads with further event information, such as key speakers and talking points to an already warm audience.

We knew the multi-channel approach was going to create a lot of awareness and interest in the event – this allowed us to run a ‘Brand Only’ campaign on Google Search, where we could collect users actively looking for more information, or to purchase a ticket to the event after seeing an ad on Twitter, or the Display Network.

Alongside Google Search, LinkedIn was our primary platform in the Conversions Phase. We compiled highly accurate audiences based demographics, and job experience, using personas provided by the client. We also utilised CRM data and Remarketing to reach warm users who have already expressed interest in the event. As mentioned above, warm users were served more detailed information about the event to further solidify their interest.

Towards the end of the campaign we engaged the ‘Countdown Phase’ – this essentially meant serving ultra urgent/hard sale copy and creative to already warm users. This was a highly successful period producing the majority of the clicks. During this phase Google Search, LinkedIn, and Google Display (Remarketing only) were active.

In total the campaign produced 33 direct ticket sales, the average ticket price was £349, meaning we produced £11,519 in total revenue. This brought the average cost per ticket sale to around £166.79, giving us a return on ad spend of over 2x.

During the awareness phase we managed to drive around 10,000 highly relevant link clicks at an average cost of just 15p per click.