A guide to the world's top agencies... - MCM

A guide to the world’s top agencies… 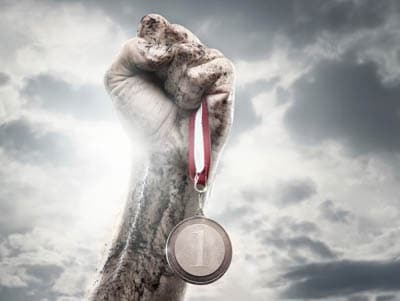 Okay, so the title isn’t exactly accurate. This isn’t a ‘Guide to the World’s Top Agencies’ but it is something that means almost as much to us.

One evening whilst browsing Vimeo, we happened to stumble across the account of Anna Dementjeva and in particular, one video that was of instant interest. Anna had created a memory game that featured the MCM Net logo!!! How strange. After looking a little deeper it became evident that Anna was a fan MCM Net, with the video bio reading:

“Visual presentation, which presents and compares the work of two agencies that I admire – Rovio and MCM NET.”

Being named alongside Rovio (the creators of Angry Birds) as one of the two agencies she admires gave us all a huge sense of pride. It’s nice to know that our work stretches as far as Estonia and that we have a fan outside of the UK.

For those that are interested, here is Anna’s video featuring MCM Net: