All You Need To Know About Facebook’s ‘Masks’ - MCM

All You Need To Know About Facebook’s ‘Masks’ 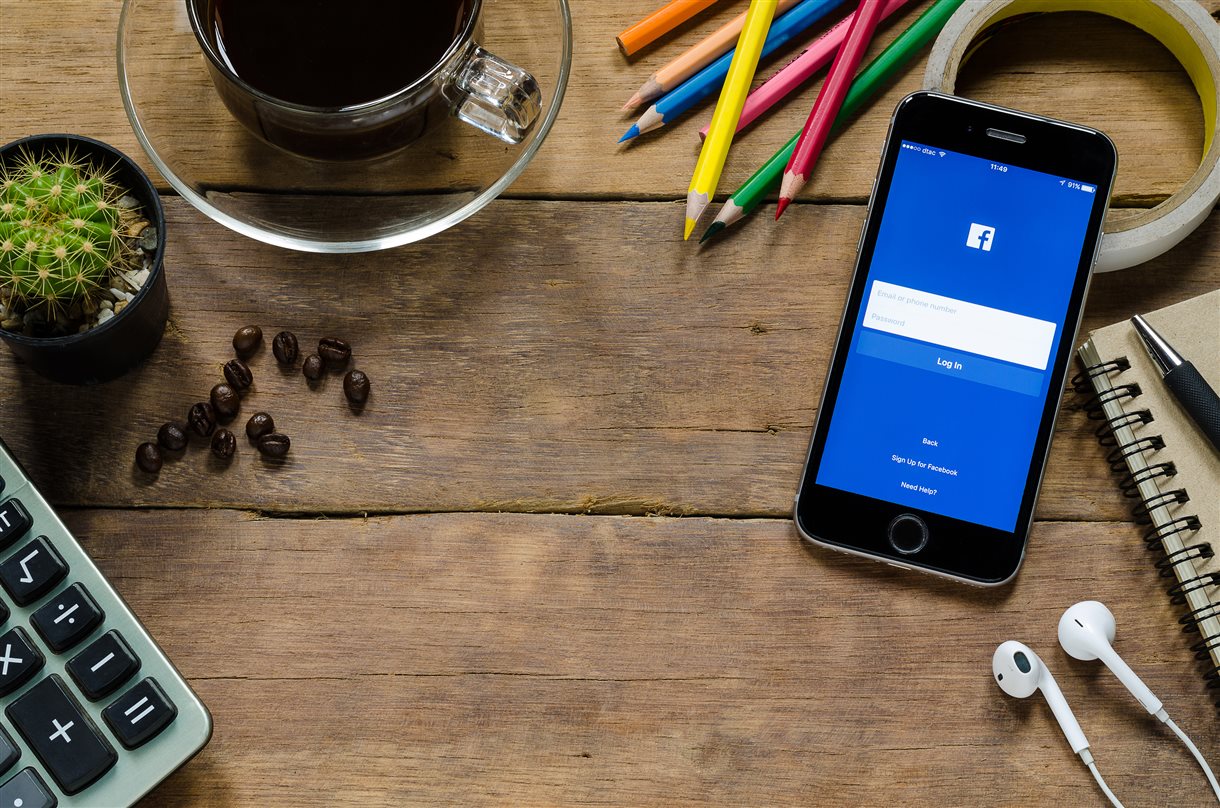 In early March 2016 Facebook announced their latest acquisition, the video shifting tool known as MSQRD. This is a tool that enables its users to wear extravagant ‘masks’ in their live videos and change their presence. Much like Snapchat’s ‘Lenses’ that was launched back in September 2015.

This is a tool that works in a similar way to Snapchat, in that it makes use of facial recognition to enable the user to virtually assign a mask to their face within the video.


Back when the purchase was made, it was questioned whether it would end up being Facebook’s response to Snapchat, a growing threat to ‘traditional’ social media, with an impressive 10 billion daily video views. However, in July Facebook showed their plans for masks and made them accessible to use within Facebook’s Live Broadcasts feature as well as in the standalone MSQRD app.

Throughout the Rio 2016 Olympic Games Facebook carried out some trial runs with their current users in countries such as Brazil and Canada, in which they allowed them to use these masks.

1. Tap the Live Video icon at the top of your Timeline, News Feed or Page.

2. Once you are live, tap the magic wand in the upper left corner of your screen.

3. Select the masks icon in the creative tools tray at the bottom of your screen.

4. Scroll through the options and tap on masks to have them automatically appear on your face when you are live.

5. To remove the mask, simply scroll left in the mask trap and tap the no mask sign.

Is This A Good Move?

Facebook began this roll out by releasing some festive masks that are themed specifically for Halloween. Here’s what they had their say on this latest change:

“We have a number of festive masks for Halloween, including a skull, an evil queen and two limited-edition masks: a pumpkin and a witch. A selection of masks will continue to be available after Halloween, so you can be creative in your Live videos any time.”

Whilst this is a new feature that shouldn’t come as a massive surprise to us, given the previous experiments Facebook have carried out, this is yet a further indication of their attempt to add ‘fun’ into each user’s experience.

This has been seen as a positive step by Facebook in an attempt to respond to Snapchat and the continued success that they are enjoying, as well as offering them a chance to make a different impact on the social users of today. Instead of being seen for simply offering a place for status updates, big announcements, baby photos and embarrassing parents, Facebook are aiming to be seen as a fresh, modern and relevant brand.

It only seems a matter of time before these video masks will soon work their way onto Facebook’s other apps such as Instagram & Whatsapp.

Not sure how you can get the best out of your social media? Contact MCM Net today.