Is video advertising the next big thing for SMEs? - MCM

Is video advertising the next big thing for SMEs? 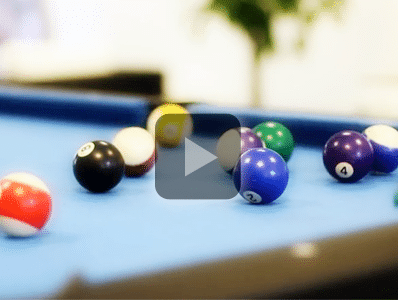 When I think of video advertising, my mind tends to wander towards the thought of super expensive Nike and BMW adverts that have filming budgets of several million and the input of award winning directors.

But something has been happening more recently. I say recently, it’s actually been around us for quite some time and it’s pretty much the basis of anything that goes viral. The advancements in mobile camera technology have allowed us to film fairly high quality videos and user friendly social platforms have allowed us to share these short films. Although it’s predominantly used for social media, it is becoming more and more common to use more consumer technology to film advertising for small and medium business.

It’s somewhat of a beautiful co-incidence that social media platforms are used by billions and that high quality video technology is much cheaper. This has meant that large budget film advertising is no longer the preserve of the FTSE100. It has meant that even small budget film adverts can hit audiences of well over 20m. It has been done numerous times and these videos aren’t often even actively promoted. That is the nature of viral.

It now seems online video is growing faster than ever.

Now, I’m no film maker but I do own some amateur photography equipment with filming capabilities- namely my trusty Canon 60D. I thought I would have a go at seeing just what a low cost video might look like, and how long it would take. Luckily for us we have a pool table in our games room so I thought I might just film a break, this is the result:

Yes, it’s slightly oversaturated but from start to finish it should be noted that filming this break and uploading it to YouTube took under 10 minutes. Can you imagine what you might achieve if you had an entire week to film and edit?

The quality itself is pretty good, and I think passable for SME video advertising on YouTube, especially if you invest in a high quality lens.

I’ll look to continue the exploration and hope to put together an advert in the near future, so check back soon!