The Power of Leading with Empathy - Available Now - MCM

The Power of Leading with Empathy – Available Now 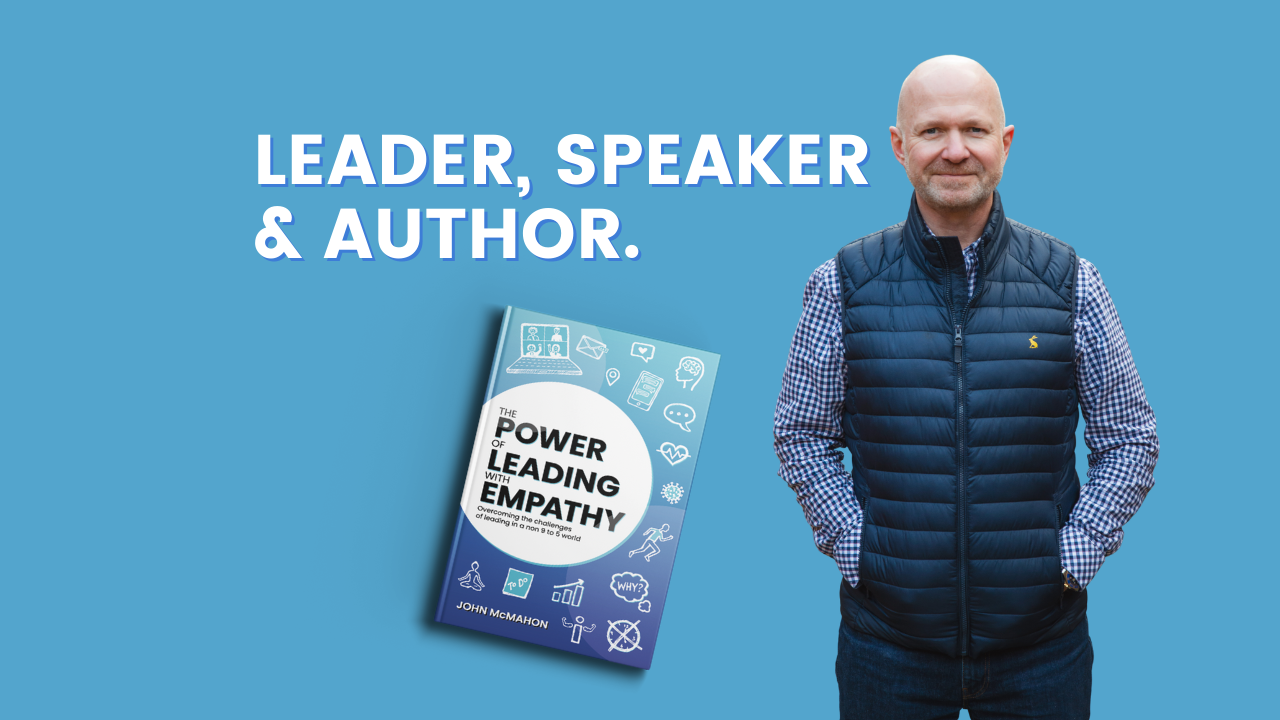 I am thrilled to announce the launch of my  New Book – The Power of Leading with Empathy, which is now available to purchase on Amazon.

In March 2019, the challenges around leading a team changed dramatically. We were suddenly forced into a world of uncertainty and unknown. Leaders around the world had to find a new way of working that meant their teams were still able to be productive, despite unexpected remote working and the unnerving events that were unfolding. It shocked me to find out that many members of staff at other companies were just being left to their own devices for weeks on end. Little did I know that this would be the inspiration for the book I’ve always wanted to write!

At MCM, we’d never worked much from home before and at the beginning we made sure we did several check ins every day, we held coffee roulette sessions and quizzes to make sure that we never lost our culture of being ‘one happy family’, (I hate that phrase – but it’s who we are).

I’ve never been a particularly firm or strict person, but I’ve recently realised that my way of leading with empathy is actually a skill and it’s something I’m very lucky to naturally have as part of me. You’ve got to stop and think about other people’s situations at home. That’s why I felt it was important to actually go and interview people, and find out more from leaders who’ve been managing remote/hybrid teams really well for years. To find out what works for them and how that would work for us. I then wanted to share it with other people. Hence, my book The Power of Leading Empathy was born (and funnily enough, it actually took 9 months to create!)

Who should read The Power of Leading with Empathy?

When you think of leaders, you may automatically think CEO’s, MD’s and business owners. But this book is also for leaders of small teams within large organisations who may have no formal leadership training and are feeling the pressures and challenges of today’s world.

I think also, everybody is a leader in some way, even when it’s not in the traditional sense of being ‘in charge’ of people. So I think it applies to anyone who considers themself a leader, in any sense of the word.

Why should you read The Power of Leading with Empathy?

There are a lot of people out there that think we will go back to the normal 9 to 5, five days a week, when we are allowed to. But there are going to be staff within your teams, no matter how dedicated, who have seen the other side. The side of doing the school run, or taking an early morning gym session in place of the commute. It’s important to learn how your team is actually going to work going forward and how you can help your team to get the balance between human interaction and being in the office for the sake of it at the cost of everything else that goes with that.

A key part of the book that’s really close to my heart is actually making sure that as leaders, you think about yourselves. The only way you can set a good example and run a team is to look after yourself first of all, so there is a whole section in there called ‘the I in teams’ and that it is you, the leader, who needs to make sure you do everything you’re telling your team to do.

What did I learn whilst writing The Power of Leading with Empathy?

To not take communication for granted.

We often assume that people are part of every single conversation and meeting that we have, which isn’t the case. Communication happens naturally when you’re in the office. For example, you meet in the kitchen and talk about something from your prior meeting, but how do you replicate that with remote or hybrid working? It’s just not possible. Getting into the habit of regular stand ups and meetings is important, but it can feel forced and we’re still learning all that, which is good as you can always find new things to inspire people, such as the launch of our Culture Club.

What would I recommend to someone else aspiring to write a book?

Plan it, plan it as much as you can and then stick to it. Once you’ve got your plan, unless there’s a really good reason for somebody to change it, don’t let them change it, because it will confuse the heck out of you.

Someone I took advice from was the Editor of Pocket-Lint, Stuart Miles, who you’ll find is mentioned in the book. He’s interviewed people like Steve Jobs, and you name it in the gadget world, he’s been there. His advice was to break it down into the tiniest detail, and then write a paragraph under that detail to split it down and that actually works to get rid of your writer’s block and to keep it flowing.

“Imagine leading a team of high-performing superstars, who rarely bring you problems. They work together as friends, yet friends that challenge and inspire each other to greater things. Each and every one of that team, including you, is excited and loving life both at work and at play, every single day of their lives.” My book, The Power of Leading with Empathy can help you to achieve just that. Download or order now from Amazon. 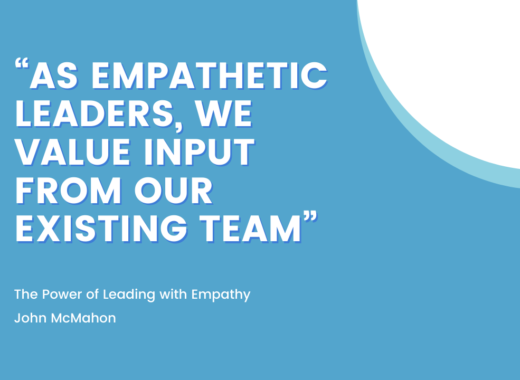 Hiring Aligned to the MCM Culture 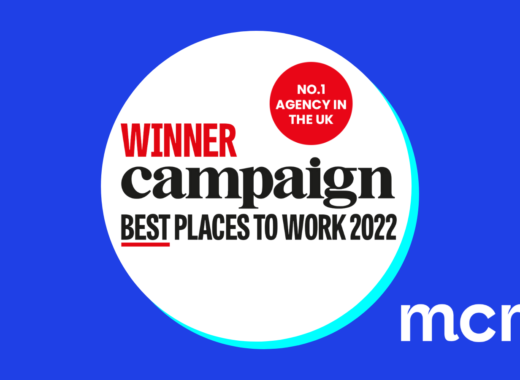 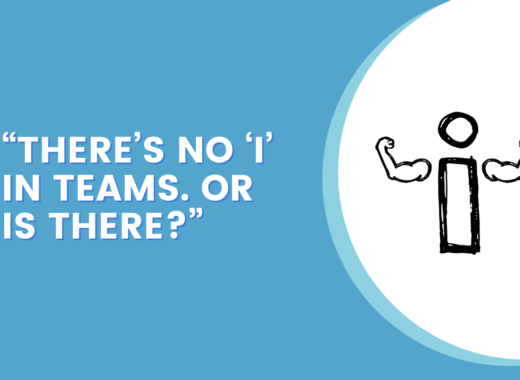