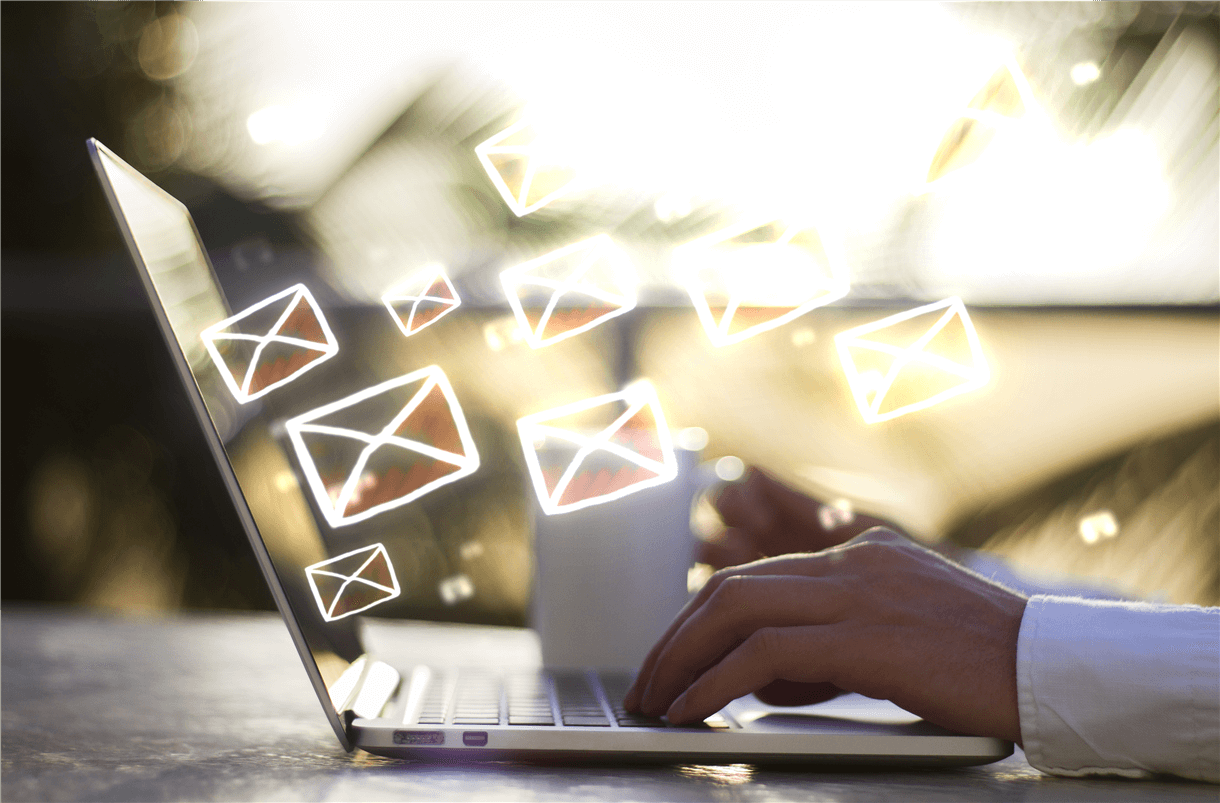 Gmail Sponsored Promotions campaign type is now available to all AdWords users after 2 years of closed beta, however you still need your account to be activated by Google to run these ads.

Although it does not seem like much of an effort to go through the account activation, it still requires some time for the communication with Google either via live chat or telephone. In this post, I am not going to cover the details on how to set up this campaign but this post will give you a little heads-up on what to expect (or not to expect) from these campaigns, and how to assess their true value for your overall AdWords marketing campaign’s efforts. So, without further ado, let’s jump right in.

Below is a sample screenshot of the stats from actual Search campaigns, for a 30-day time window. We can see that the campaigns are performing decently, CTRs are quite high, and most importantly they are generating lots of conversions (bingo!):

By comparing the numbers in the first two columns, between search and GSP campaigns, you can immediately see that although they are very close, they are not as effective when it comes to conversions. Where the search campaigns amassed 230 conversions, the GSP campaigns did not even drive a single one.

Let’s not jump to conclusions just yet, however, and examine the stats in a bit more detail. The click-through rates seem to suggest that the GSP campaigns are doing their job – they attract attention and drive traffic (users click on the GSP ads). Not only that, but they seem to be doing it much more effectively than their sister Search campaigns. Also, the average CPC is significantly lower. So if the interest is there (clicks + CTR), but there are no conversions, you begin to wonder what goes wrong after a user clicks on the GSP ad.

You analyse the landing page experience (where you rightly conclude that if the same pages work for Search campaigns then there must be nothing wrong about them). Then you focus on the ad copy and run tests to see how one performs against another. Unfortunately, after a while, you conclude that no matter what you do the GSP ads just won’t convert (you might get a single conversion here and there, but overall the performance pales in comparison with search ads). This is where most of the inexperienced marketers would choose to pull the plug. After all, it’s all about conversions, isn’t it?

Before you do though, make sure you are looking through the right magnifying glass.

One thing you must not overlook in your campaign overview panel settings (once you activate a GSP campaign) is to immediately change the columns set-up. When in the Campaigns view, go to the Columns button, and from the drop-down list select “Modify columns”.

The last item on the list will be the freshly activated “Gmail Metrics”:

From here, select all three columns and click save.

When you now go back to the Campaigns view table, the three new columns will appear on the far right of the screen.

Gmail saves – this is the number of times someone has saved your ad to their inbox as a message. When a Gmail ad is saved, it remains in the viewer’s inbox in the expanded form.

Gmail forwards – pretty much self-explanatory. This is how many times someone has forwarded your ad to someone else as a message. When the ad is forwarded as a message, it remains in the expanded form as an email from the initial viewer of your ad.

As you can see, the combined number of all these three activities in our account is 17. What this basically means is that we have managed to prospect 17 additional new leads, which might not have been available to us if we hadn’t displayed our ads in targeted users’ mailboxes. It is safe to assume that the quality of these leads is high, as these are actual actions someone has taken based on your marketing message. These would most likely be users currently looking for your kind of service, or those who know someone else in need of what you have to offer.

The bottom line is that it’s up to you to decide how important such leads are for you, and whether or not the GSP campaigns are worth the effort. Whatever you do please bear in mind – GSP’s performance is much in line with other Google Display Network stats – you get a lot of impressions and relatively few clicks / conversions (compared to Search). So based on your business objectives and characteristics you need to make an informed decision on whether to go for them or not.