You might recall from my last blog that we were venturing into AdWords script implementation. I suppose now its more than just implementing it, its really the thought process behind writing new scripts from the ground up.

The idea behind that script was basically to rebalance a campaign’s budget the moment it hits it limit for that day, by borrowing a few quid from another campaign that is having bit of a chillout day. I like to think of my campaigns as more of a community with a united objective -that objective being to improve ROI for your customer. We’re all in it together – there is no I in team and so on…

I see no reason why a campaign shouldn’t borrow a bit of budget from others to maintain click momentum on those busy days, especially when others are having a down day.

So, theory aside, did it actually work?

The short answer is yes. It actually seems to be working and I get a small amount of joy when I check the logs to see that some campaigns that have fallen on hard times have successfully borrowed a percentage of spare budget from other campaigns. Someone might argue that I should set my budgets more liberally but actually this isn’t the point. The whole idea behind this is to soak up as much of the total monthly budget as possible and to not miss out on days where some campaigns are picking up numerous conversions but then stop. One might also suggest setting campaigns to be displayed evenly but this is also irrelevant. Its completely about capitalising on the moment and unless im watching it closely all the time those moments pass by unnoticed. And there is still a budgetry limit so I can’t just set wild budgets.

The other point is that I’m working on an AdWords management approach which automates the jobs I find myself doing. As soon as you log into AdWords account immediately start to ask ‘can I automate this process?’. You’ll be surprised just how much can be automated above and beyond the standard tools.

If you want to talk about bottom lines, thats a bit more tricky. Has the script increased conversions? It’s too early to say but it has been running for a month and conversions are over 100% up on last year, but they were always much higher this year anyway.

If you want to grab the script and tailor it to your needs, feel free to click here. 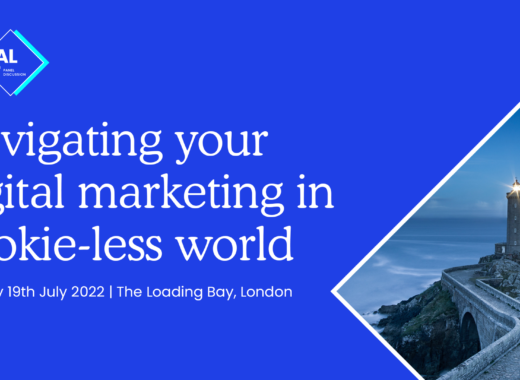